pH-1 | World Tour: About Damn Time in KUALA LUMPUR 2023 (Tickets) 16 March 2023, ZEPP Kuala Lumpur, tickets and pricing for your reference. pH-1, also known as Park Jun-won, is a Korean-American rapper based in South Korea is going to meet his Malaysian fans on 16 March 2023.

pH-1 New Album [BUT FOR NOW LEAVE ME ALONE]
🔗 https://mypromo.my/concert/pH1

The talented Korean-American rapper kicked off his world tour in North America and is immensely proud to announced sold-out for several shows. This time round, he will be showcasing his charismatic stage presence and melodic “singing-raps” to meet his fans in Asia.

pH-1, also known as Park Jun-won, is a Korean-American rapper based in South Korea. After releasing his debut single ‘Wavy’, pH-1 was signed to record label H1GHR MUSIC, helmed by hip-hop star Jay Park. The up and rising rapper subsequently released his debut extended play “The Island Kid” in 2017 and took his career to a new high after his appearance on South Korea’s longest-running hip-hop competition, Show Me The Money 777. The TV programme took over the world by storm, generating hype and waves in the Korean rap culture scene while his popularity levitated through his impressive performance on the show. 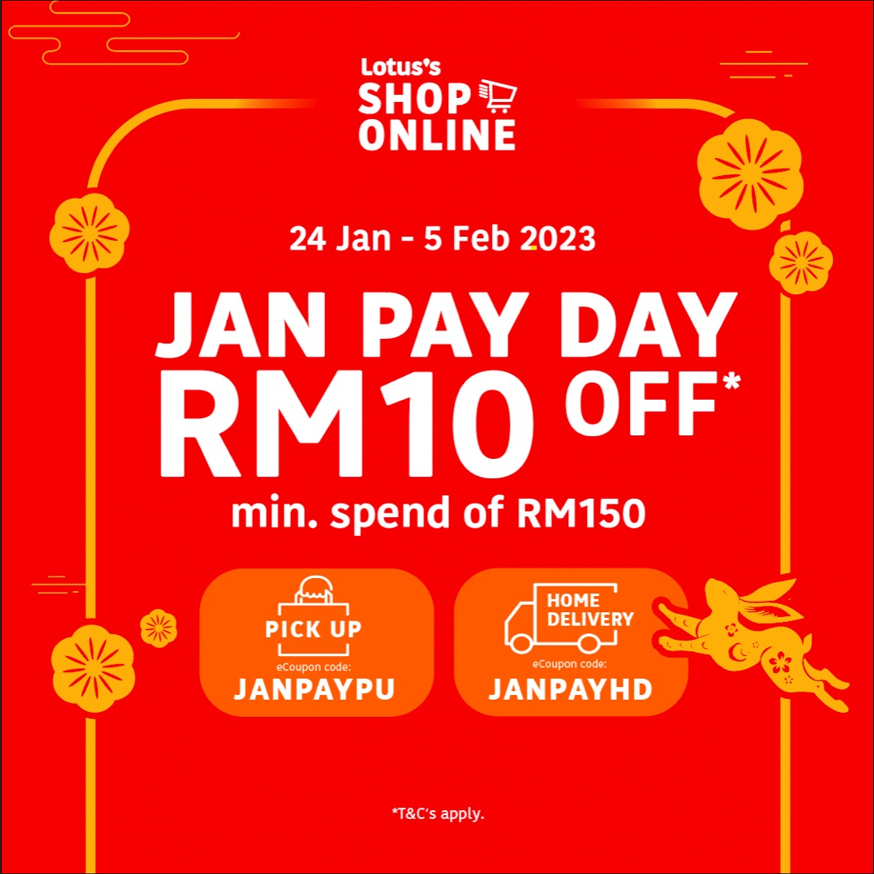 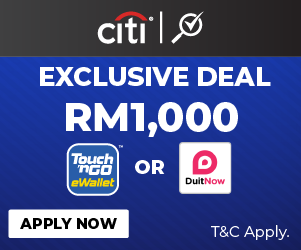 How to Register TrueMoney and Get RM2 Reward